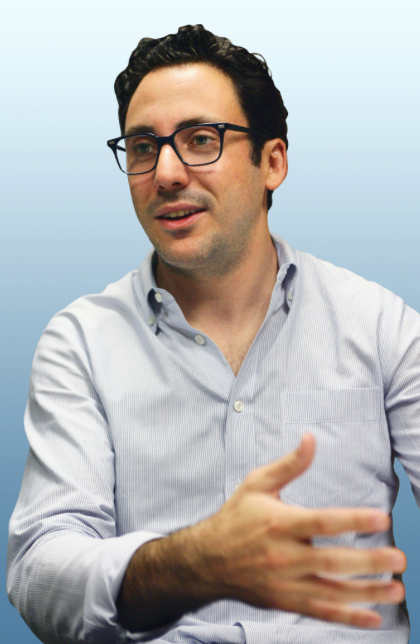 In 2010, four people who met at the Wharton School of the University of Pennsylvania launched a company. Neil Blumenthal, Andrew Hunt, David Gilboa, and Jeffrey Raider saw a problem they wanted to solve, and they have done it well.

That enterprise, Warby Parker, launched with a $2,500 seed investment, is now valued at $1.2 billion. Fast Company recently named the company the most innovative company of 2015. Warby Parker’s success demonstrates how large and small organizations can benefit from great timing.